Welcome to the EUF Knowledge Base!

For the second time this month, developers gathered in Warsaw for the so-called EWP developers workshop. Representatives from eight IT-systems to manage mobility were present on site, while 15 more colleagues followed the workshop remotely.

The main aim of this workshop was to bring developers together to sit hand by hand and test their IIA and LA connections. Amongst on site participants were representatives from some of the software systems representing most HEIs in the EWP network: the EWP Dashboard, Mobility Online and MoveOn. Also Osiris, USOS and three inhouse systems were present in Poland. Amongst the remote participants KION and Sigma participated alongside several inhouse-providers. On the second day of the workshop also ErasmusJet and SoleMove took part.

An important topic on the agenda was about the most common misunderstandings in EWP-implementations for inter-institutional agreements brought forward by the colleagues from Aristotle University of Thessaloniki, responsible for the EWP Dashboard as reference implementation. Most of the time was devoted to testing and overall the testing between the bigger systems proved rather successful, both for IIAs and LAs. However not all of the exchanges are seamless yet and the IT-teams identified improvements in order to achieve full interoperability in the near future. They also discussed their implementation and how to deal with common challenges.

Also on the agenda of the workshop was a discussion about the business processes currently not supported via Erasmus Without Paper. It is common practice to change an inter-institutional agreement after it was approved, e.g. to allow more students to be exchanged for a given academic year. Developers exchanged ideas on how to cater for this use case in the future. Another topic discussed was the new EWP Stats Portal, a useful tool both for developers and end users to find out more information about what systems are in use for a given institution, country or provider.

The workshop was also an excellent opportunity to get to know each other better and is an important step towards building a community of EWP-developers.

The workshops are part of the Interoperability Reinforcement Plan aiming to solve issues that obstruct end-users of exchanging IIAs and LAs seamlessly. 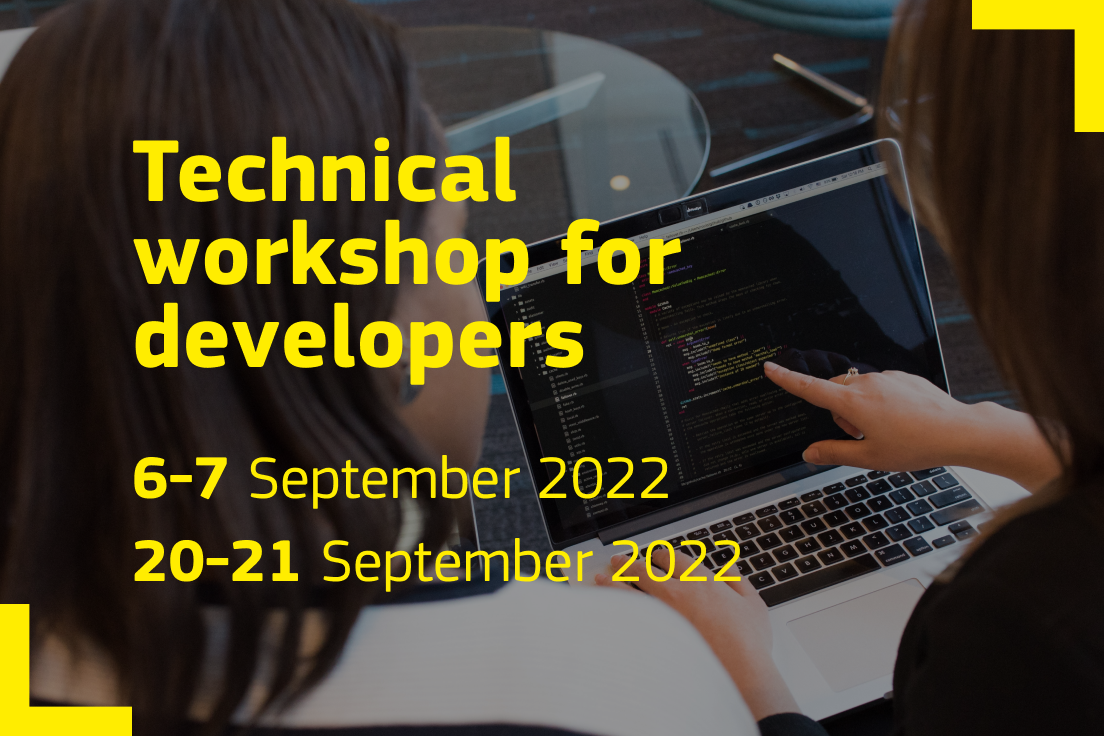